Currently out of stock. We will order the product for you!

We notify you when on stock. Please fill in your E-Mail address.

Bristleworms inevitably make their way into every aquarium. These worms, which are part of the polychaetes, eat carrion and feed residues. In principle they make a good contribution to aquarium cleaning. Unfortunately, they often multiply a lot and their burning bristles are a hazard to the aquarium keeper's hands. In addition, they can also damage other marine aquatic animals in the aquarium when they take overhand. In order to reduce the population, it is possible to use predators. Boxing shrimp are not only beautiful to look at, they are also saidd to snack on the occassional bristleworm. The olive snail is actively hunting for small bristleworms and thus disturbs their growth. This combination is suitable for tank from approx. 100 l. 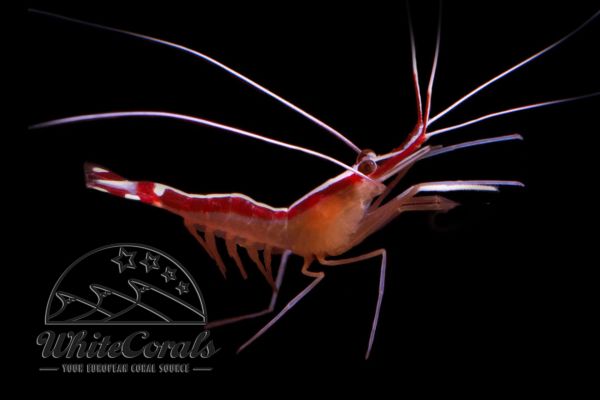 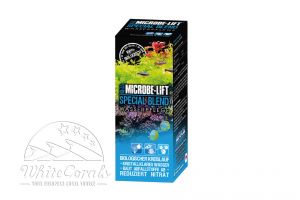 There are no reviews for this product